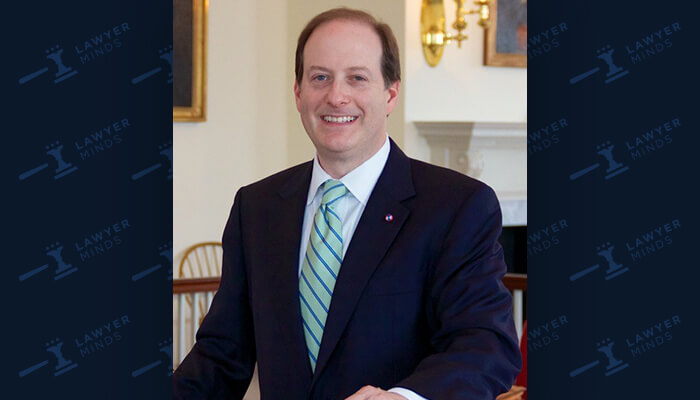 Justin is triple board certified. He is certified in medical malpractice by the American Board of Professional Liability Attorneys where he also serves on the board. He is also board certified by the National Board of Trial Advocacy as a civil trial advocate and in civil pretrial practice advocacy. He is a diplomate with the National College of Advocacy and American Association of Justice. He is certified by the South Carolina Supreme Court as a civil circuit court mediator and is AV rated.

He is married, the proud parent of three children and loves to perform magic.

He received a Bachelor of Science from Tulane University in Psychology as well as in Communication in 1988. He received his Juris Doctor from the University of South Carolina School of Law in 1992.